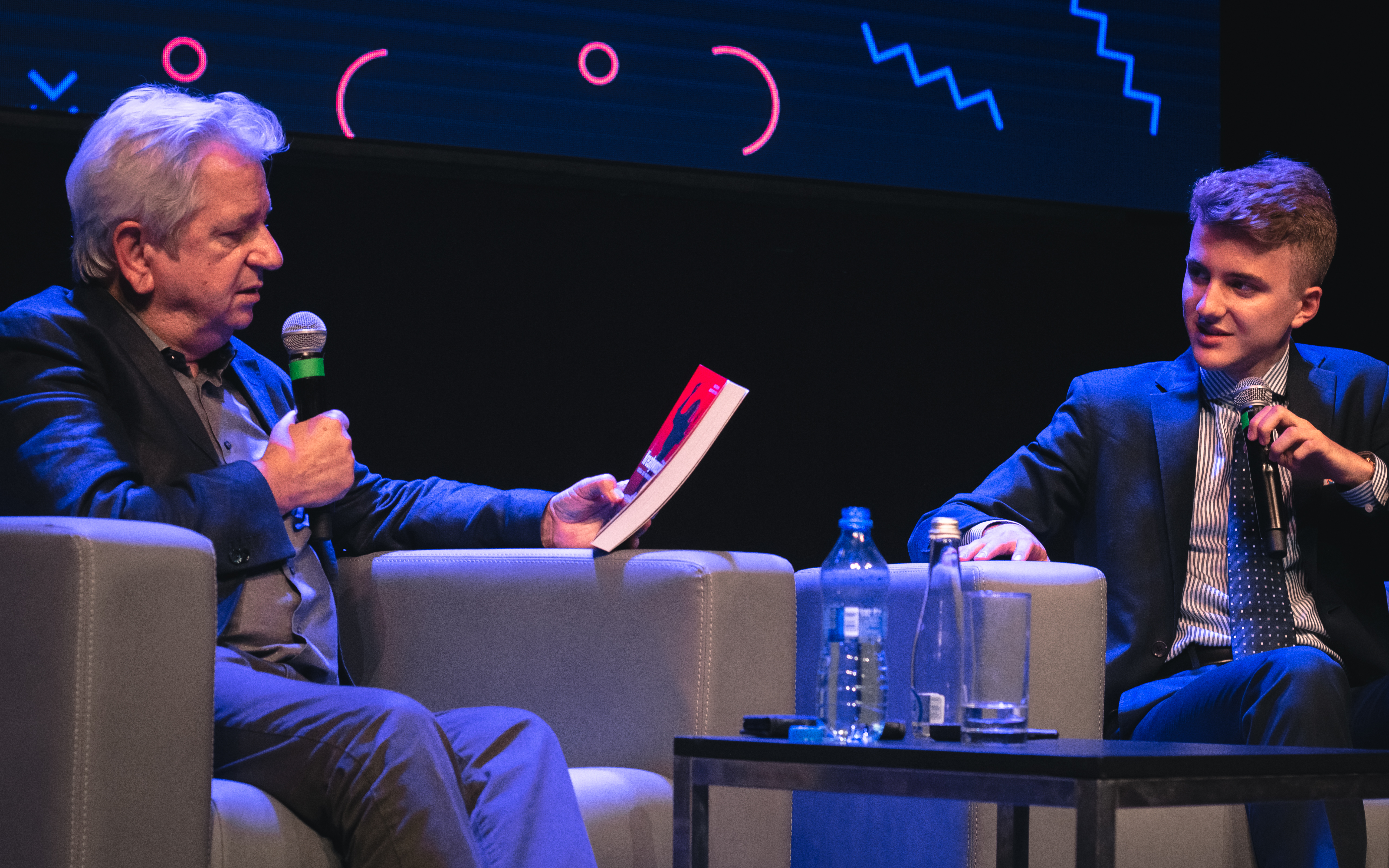 Following a successful inauguration in 2017, we were determined to make the next edition bigger, more professional and more valuable to the participants, which is why we head started the preparations moths in advance.

During the several months leading up to the conference, we have established partnerships with different entities, such as the Warsaw Marriott Hotel or Uber Eats. We have been granted honorary patronages from the Prime Minister of the Republic of Poland Mateusz Morawiecki, European Youth Parliament and the Ombudsman for Children of the Republic of Poland Marek Michalak. We developed a Facebook fanpage that already has more than 2000 followers, as well as other social media accounts like Instagram and LinkedIn.

The 2019 edition took place in the Palladium Theatre, a historic building that used to host Warsaw’s first cinema and miraculously survived the Second World War. More than 500 participants turned out, exceeding our best expectations.

We have been able to broaden participation of serving international officials in our conference by having Deputy Chief of US Mission to Poland, John C. Law deliver a speech at the opening ceremony and Ms. Leona Alleslev, Head of the Canadian NATO Parliamentary Delegation speak at a panel. We believe that these appearances have conveyed trust in the long-term future of the transatlantic partnership and perhaps inspired some of the 600 young people present to pursue a diplomatic career in the spirit of universal human rights, stable world order and international cooperation.

Long story short, we believe that 2017 has set us on the right path and Young Leaders’ Conference 2018 gave us a big boost of satisfaction that fuels our determination to make the following years even better.